What Can Happen During a Keto Cheat Day?

How Keto Cheat Days Can Affect Your Health 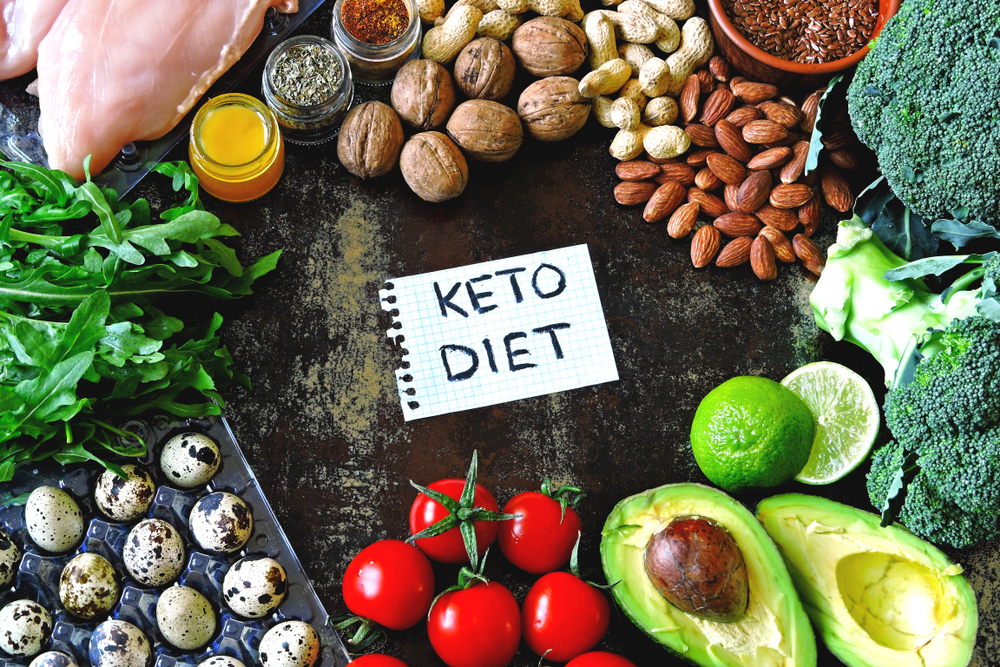 If followed correctly, the keto — or ketogenic — diet can help you slim down fast. But because life without pizza, pasta and your favorite beverages might seem like a challenge, it's fair to wonder: Is there ever room for a cheat day on keto?

Your Body on Keto

The keto diet works differently than other weight loss plans. Most diets work by cutting calories; so while you do lose fat, you also lose muscle. But keto is less about reducing caloric intake, and more about changing it.

"Studies show that when you follow keto's precise macro blend of 75% fat, 20% protein and 5% carbohydrate, the majority of weight loss is from fat mass," explains Pam Nisevich Bede, M.S., a dietitian with Abbott.

But how does this magic equation turn your body into a fat-burning machine? Typically, the body turns to carbohydrate (in the form of glycogen) for energy. When you cut carbs and increase fat in your diet, the body begins to use fat for fuel instead. This fat-burning state, called ketosis, generates byproducts known as ketones, which help suppress appetite, making it easier to eat less.

What Is a Cheat Day?

For many people, one of the hardest parts of going keto is saying goodbye to their favorite high-carb foods and drinks. But is it OK to occasionally stray from the strict plan? For the most part, it turns out: the answer is no.

"When you go off the keto regimen, it interferes with ketosis and it can take several days to get back on track," explains Bede. "One of the most important factors when it comes to being successful on a diet—any diet—is adherence. So if a little cheat here and there helps you stick with the diet in the long term, go for it. But it's important to limit the extent-the length and the severity-of that cheat day so that you can get back to your usual keto diet foods and the benefits of ketosis as quickly as possible."

"When you go off the keto regimen, it interferes with ketosis and it can take several days to get back on track."

How a Keto Cheat Day May Affect Your Health

Beyond interfering with weight loss goals, there's another reason why a cheat day on keto can impact your health.

While further research is still needed, preliminary findings from one small study indicate that even a little lapse in the keto plan may spell trouble for heart health. To learn what happens when a person strays from the keto formula, researchers recruited nine healthy young men and asked them to follow a strict regimen of keto diet foods. After one week, they switched things up by feeding the volunteers a drink containing 75 grams of glucose — roughly the amount of sugar in two cans of soda. They then measured substances in the blood, known as microparticles, that help gauge blood vessel damage. The results were surprising.

After just one high sugar drink, the spike in microparticles was consistent with levels found in people with poor heart health. While the study's researchers aren't sure of what makes a quick shot of carbs so harmful, they suspect that a sudden surge in glucose damages blood vessel cells. The study didn't clarify whether such damage was long lasting.

Next time you're ready to toss in the keto towel, try one of these treats instead. A small indulgence may help you stay the course without supplying so much glycogen that it takes days and days to return to a state of ketosis. The below items contain 15 grams of carbs or less and could satisfy carb cravings without undoing all your hard work.

If you're considering the keto diet or any other significant change in your nutrition plan, be sure to consult with your doctor or registered dietitian and make sure it's the best choice for you.

Strength Training Exercises: 6 Reasons to Add Them to Your Workout

Strength Training Exercises: 6 Reasons to Add Them to Your Workout

Shakes and powders designed to support a Ketogenic lifestyle

LEARN MORE
GET NUTRITION NEWS IN YOUR INBOX

NUTRITION IS THE FOUNDATION FOR LIVING YOUR BEST LIFE. THAT’S WHY WE WORK HARD TO ADVANCE AND SHARE THE LATEST SCIENCE AND CREATE BETTER WAYS TO NOURISH YOUR BODY AT EVERY STAGE OF LIFE.

Unless otherwise specified, all product and services names appearing in this Internet site are trademarks owned by or licensed to Abbott, its subsidiaries or affiliates. No use of any Abbott trademark, tradename, or trade dress in the site may be made without the prior written authorization of Abbott, except to identify the product or services of the company.

Links which take you out of Abbott worldwide websites are not under the control of Abbott, and Abbott is not responsible for the contents of any such site or any further links from such site. Abbott is providing these links to you only as a convenience, and the inclusion of any link does not imply endorsement of the linked site by Abbott.

The website that you have requested also may not be optimized for your screen size.

DO YOU WISH TO CONTINUE AND EXIT THIS WEBSITE?